Having arranged a commission with Robyn I thought I should do the same with Marlene Milverton.

And after asking her where she thinks her strengths are I've decided a still life of objects from my life would be a good thing to have.

This would be things like my football boots, model of a Space 1999 Eagle or Thunderbird 2, a book or comic, my Sharp PC 1500, mannequin, golf ball, snorkel, some stuffed animals etc. 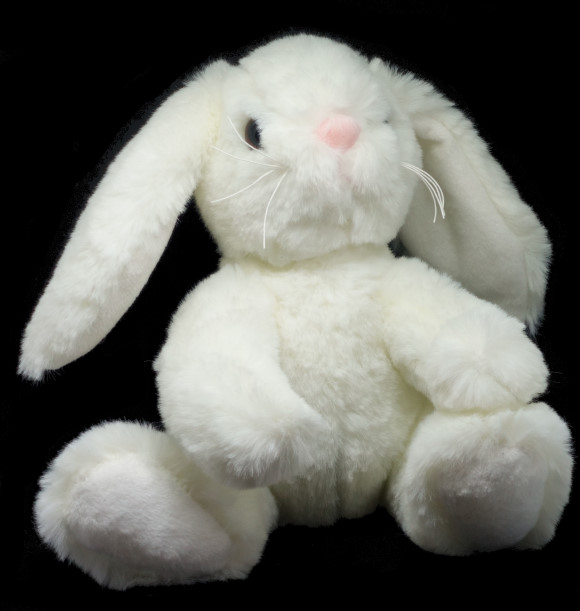 First use of my small lightbox for photographs.

This is Bunny's body double (for my still life project with Marlene) - Bunny B.

Bunny B is going to be one element of the still life I'm hoping Marlene will paint for me.

It has been a consistent feature of my life, over recent years, that coincidences, conflations and crowding of events have overwhelmed me.

A mildly interesting coincidence occured today when a story about cancer caught my eye and was accompanoed by this picture: 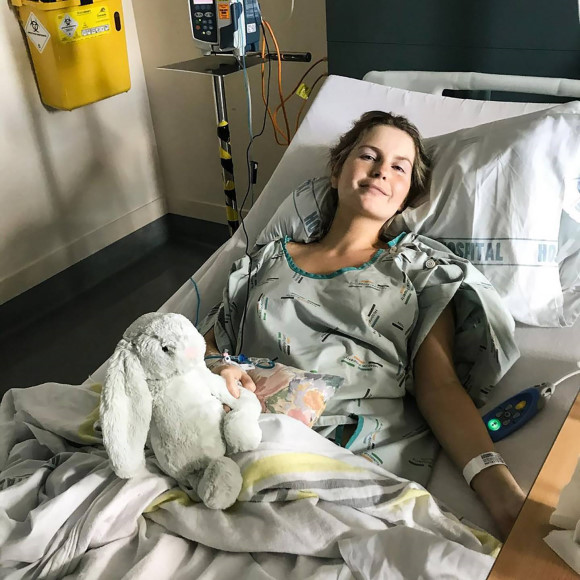 It isn't much, but I find it a little interesting that the day I received and took a picture of a furry I bought online (about thirty years after being given the original it is to double for) and having had to guess at sizes when I bought it, a photograph of someone (in a story about cancer) was published with a larger version prominent.

So now I had the idea in my head I went to another artist friend and asked her where she thought her strengths lie, and on her telling me still lifes were the thing I thought I'd ask her to paint me one.

Which got me thinking a pile of objects reminiscent of my life would be a good subject so I planned to make a pile and photograph it as a subject for her.

This is one of the images I gave Marlene to paint from. It's a collection of things from my life containing meaning to me.

It includes sport boots, models from childhood fascinations, my first computer, sea shell lay from Bora Bora, a stuffed rabbit, my snorkeling mask, dice, cufflinks, Robbie the robot, some coral (from various places) and a piece of the Berlin wall.

Some of the meanings aren't obvious, and it's an abbreviated collection I threw together in a hurry - there's more I would have liked in it but I couldn't organise it at the time. This is AAAmazing! - I did not expect such a good job (rendered in acrylics).

Apparently I benefitted from Auckland's lockdowns - Marlene lives with her daughter and grand-daughter, and they had to stay home with SARS-Cov2 and Marlene shelter away from them, thereby having the time and quiet to concentrate on, as it happens, this painting.

Some clouds have silver linings it seems.