This crazy person [Galileo Galilei] wants to turn upside down the whole astronomy, but the Holy Book tells us how Josua told the Sun stay still, not the Earth 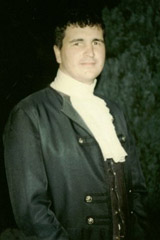 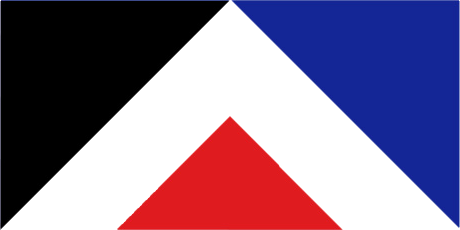 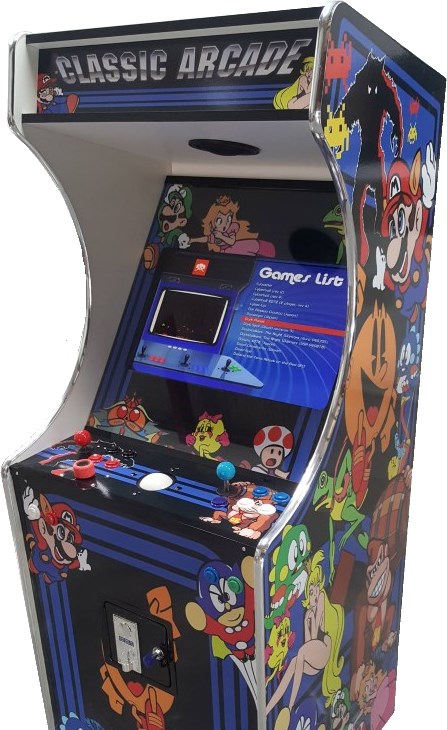 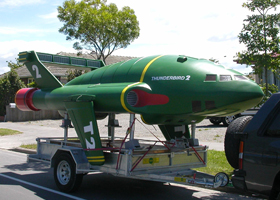 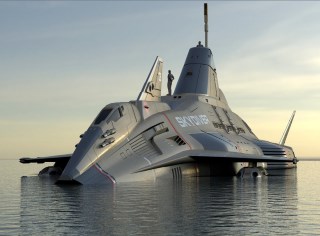 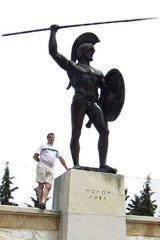